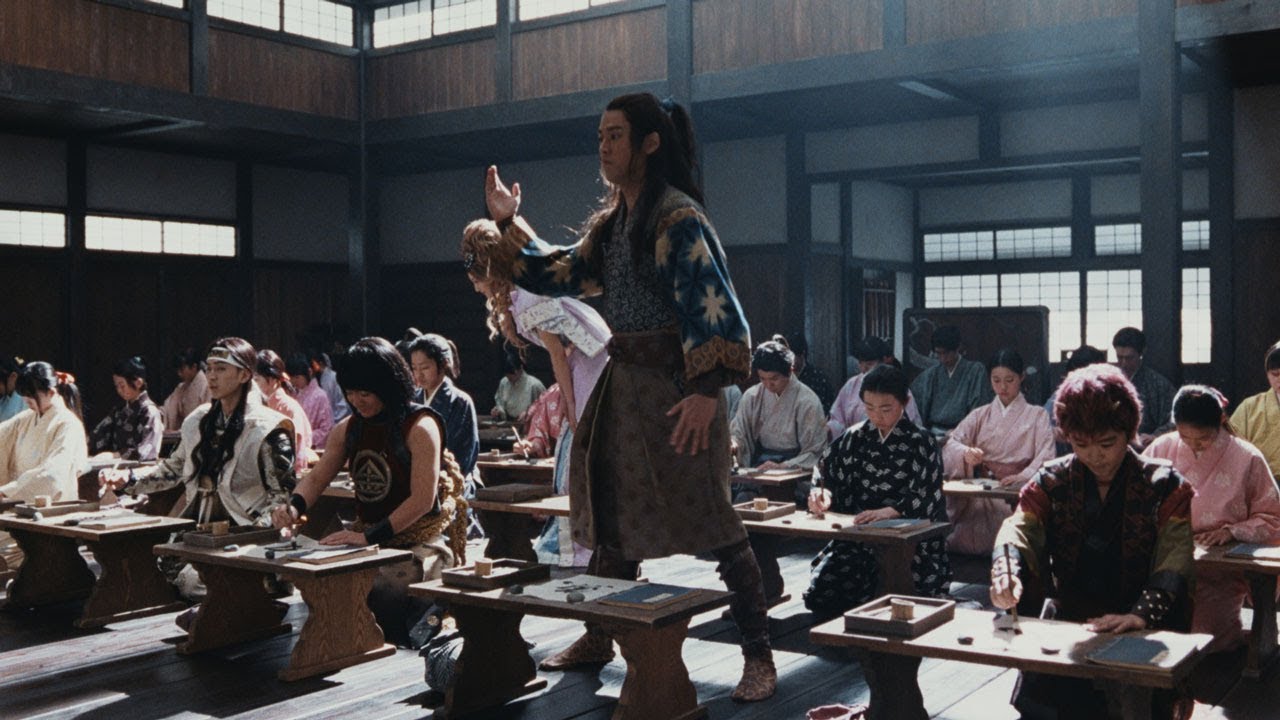 The concept of this TV ad is to tell that au provides iPhone X and 8 with half price. Only the Half of the people including Nanao dances because of this message. They dances with sharp and beautiful performance. at the end Ryuhei Matsuda says “me?too?” as he did not know he needs to dance even though people around him starts dancing.

Nanao was born in 1988/10/28. She is a fashion model and talent and even actress in Japan. She was debuted as Ring girl and race queen when she was 20 in 2009. she won the grand-prix of 7th Tokyo Girl’s collection. in 2010 she was chosen to be Image girl of San-Ai Swimsuit and she became a regular girl of non-no. in 2011 she was debuted as an actress.