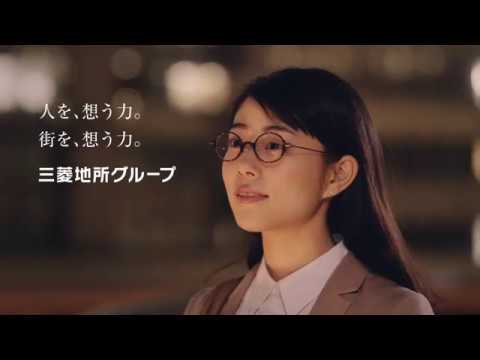 Mitsuki Takahata starts working in Marunouchi which is a center of Tokyo. The scene go back to the time when she is about to go to Tokyo and her friends say “How is the Marunochi like, your senior would try to be himself as good looking!” and Yoichi Nukumizu cut in. “You will be forced to work hard!” Mitsuki Takahata cut in and says “Let’s go to your welcome party!” and Mitsuki says “only 3 people?” Mitsuki Takahata says “recent young people dont really drink!” Yochi Nukumizu cut in “I was not invited though!” “yeah I did not invite you!” Mitsuki says “I smell different in this city and against people here”.