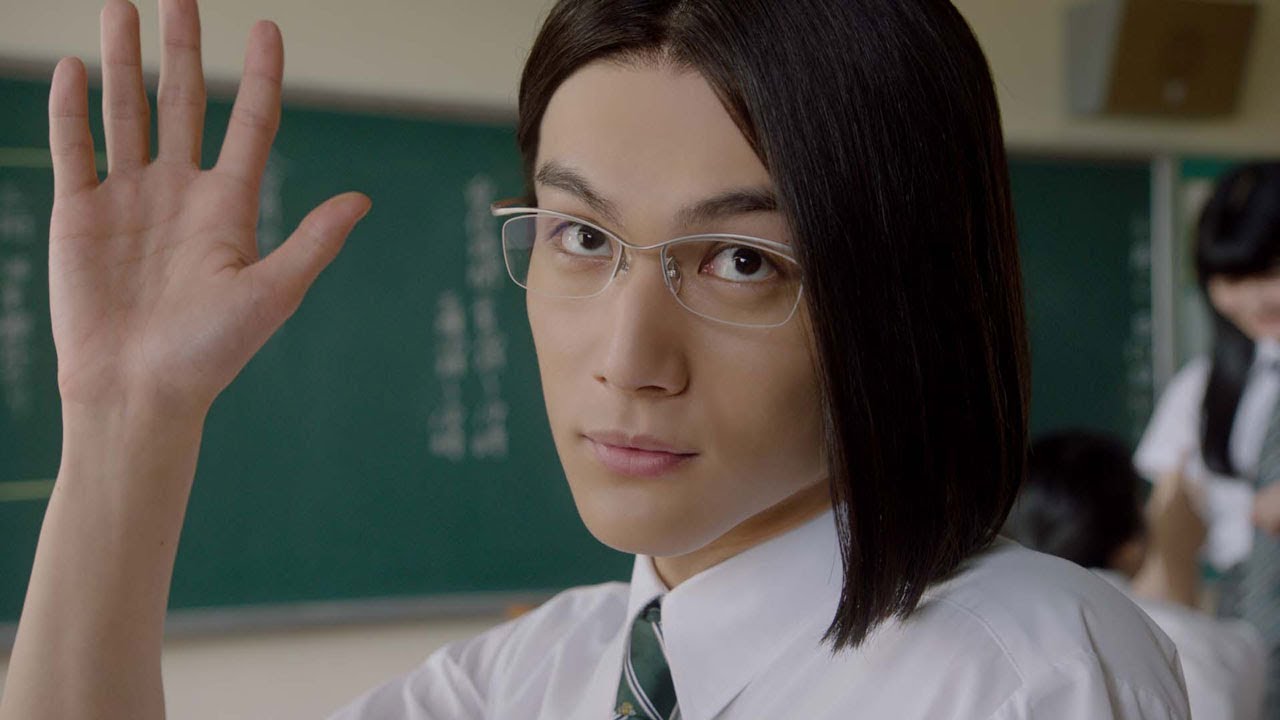 New AU CM character called “Kmasugi-kun” He is naive and finding so many tiny bits which are not so important….
Taishi Nakagawa was a cast called “Tenma” who are in Hananochihare.
the character is completely different from it. for People who know the movie will get amazed.

She is one of the actresses in Japan. She was with the manager of Kasumi Arimura and was called her young sister of Kasumi Arimura. She was born on 1997/2/5 in Osaka. Her first casted film was “LOTTE SWEET FILMS” and debut as an actress. She could not get role when she was in high school. she tried to take audition to win from Osaka to Tokyo in a day. She used to use Shinkansen, Express to going and coming back to her home. in 2018 she was casted in a drama, Konosekainokatasumini(TBS) and she was chosen in 3000 applicants and took 5 times audition and finally won the main cast.
She is a fan of Kyusonekokami, Japanese rock band. She sometime go to its live alone.

He experienced serious disease when he was quite young. He said “Here I am standing. I think it is a miracle”. His mother applied and he belong to his office now. He was debut on 1995 to TV CM and TV drama “good news”. in 2005 he started his career in new office “amuse”. He is also quite talented as an Voice actor. sprited away, Kiminonawa, Howl’s Moving Castle would be the most famouse movie which he did voice actor.
His hobby is taking photography. he origianly liked taking photos of trains and now he likes taking photos itself.